taktonika is a creative studio for architecture & interior design based in Berlin and Prague. Driven by curiosity, experimentation and the desire to innovate, our work focuses on new forms of living, new work and human-centered healthcare environments.

We believe that identity & beauty play a crucial role in people’s wellbeing, their relationship to the environment, and the unfolding of their creative potential. Supporting the vision of our clients across all phases of a project, we strive to create individual and memorable places tailored to the needs and desires of the people who live, work and heal in them.

We build from scratch or revive the existing by refurbishing, converting or expanding buildings and interiors. 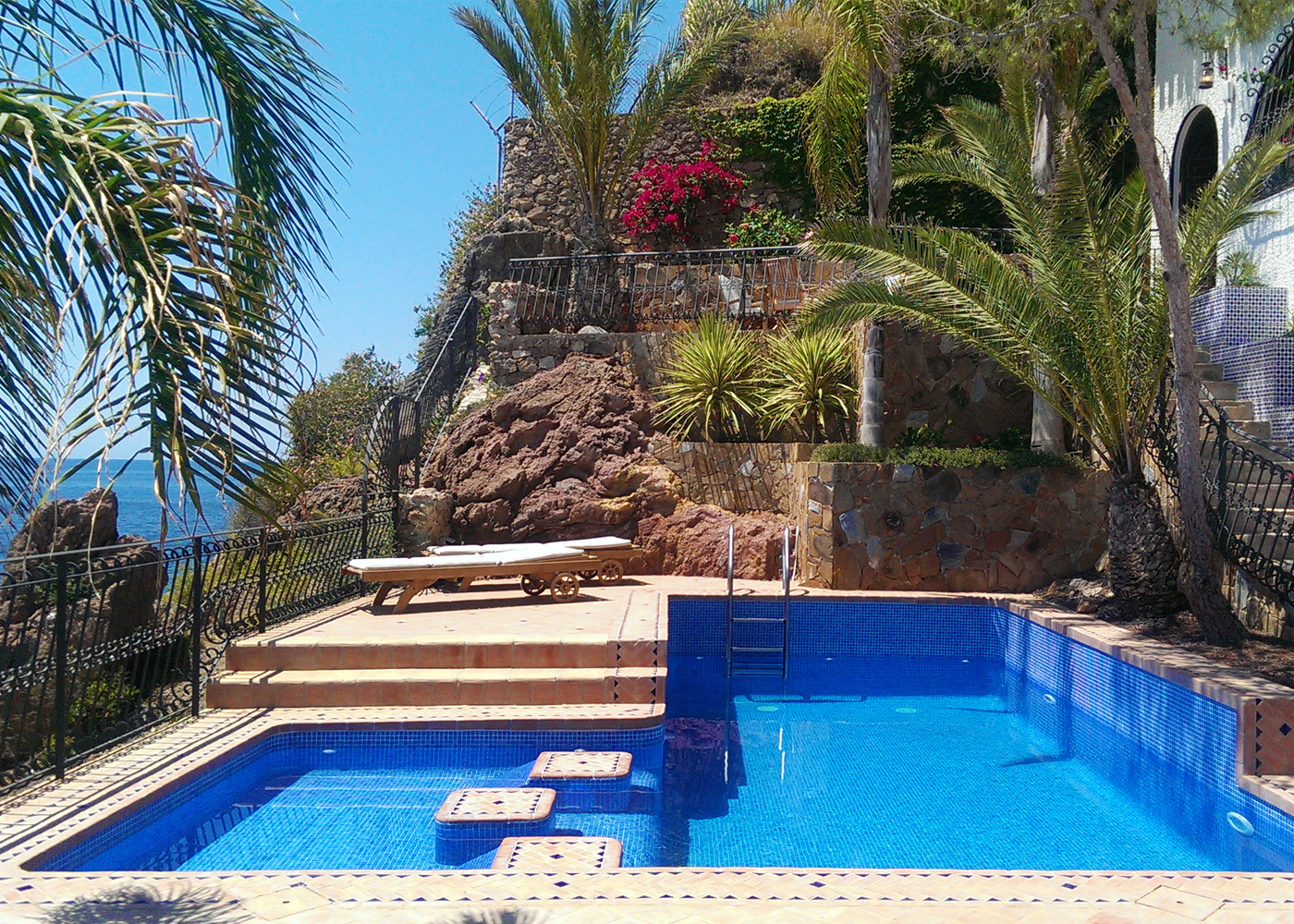 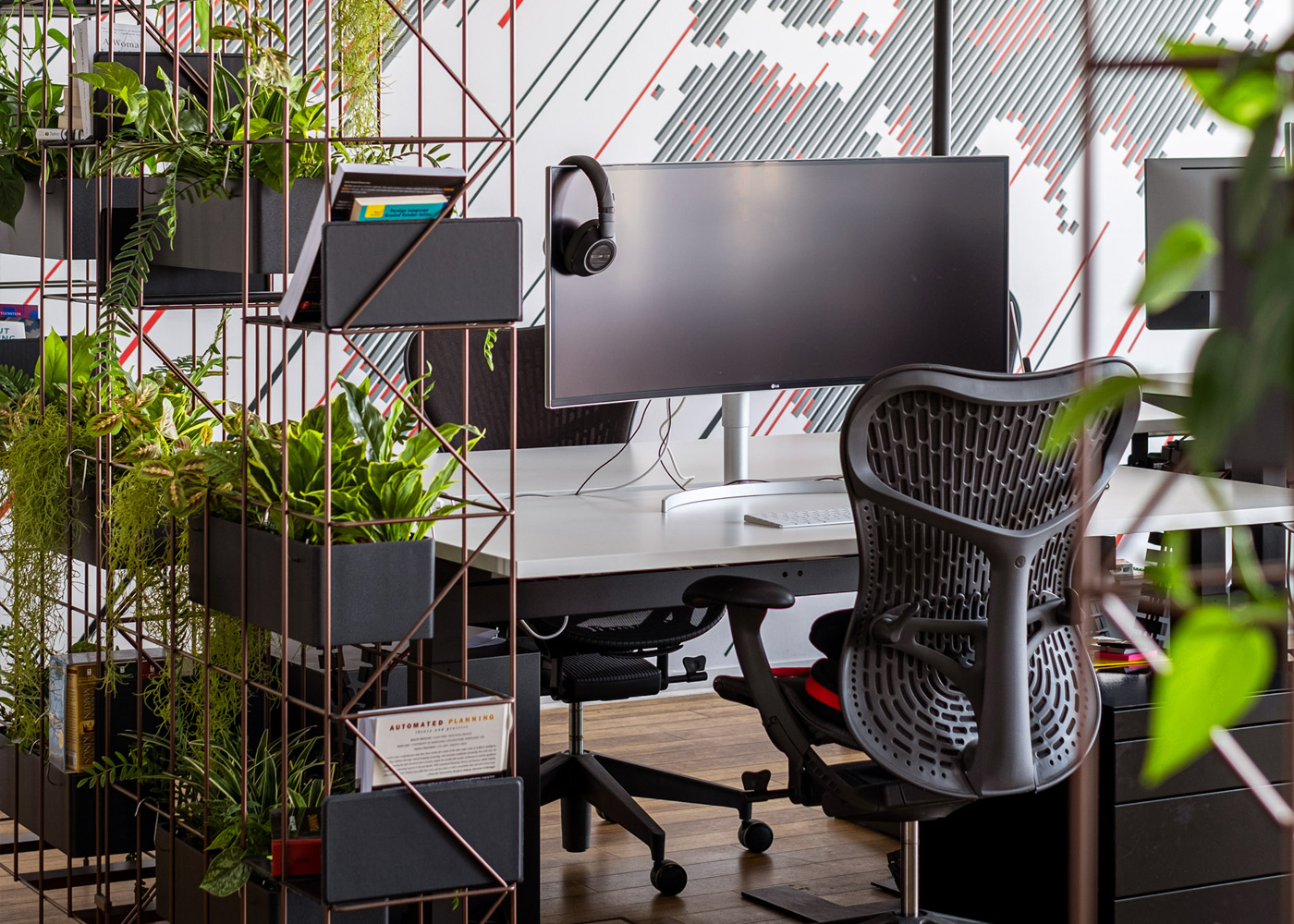 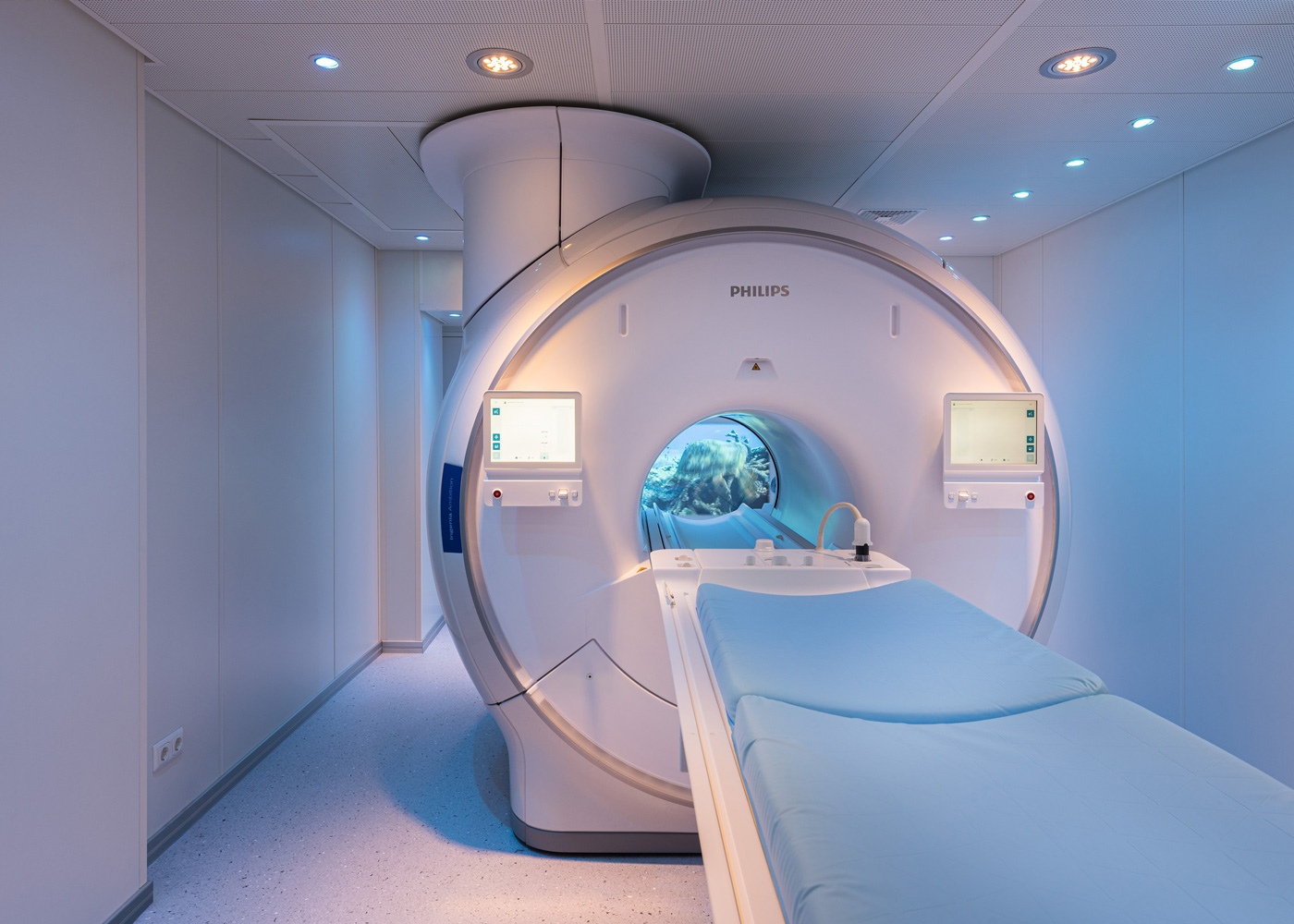 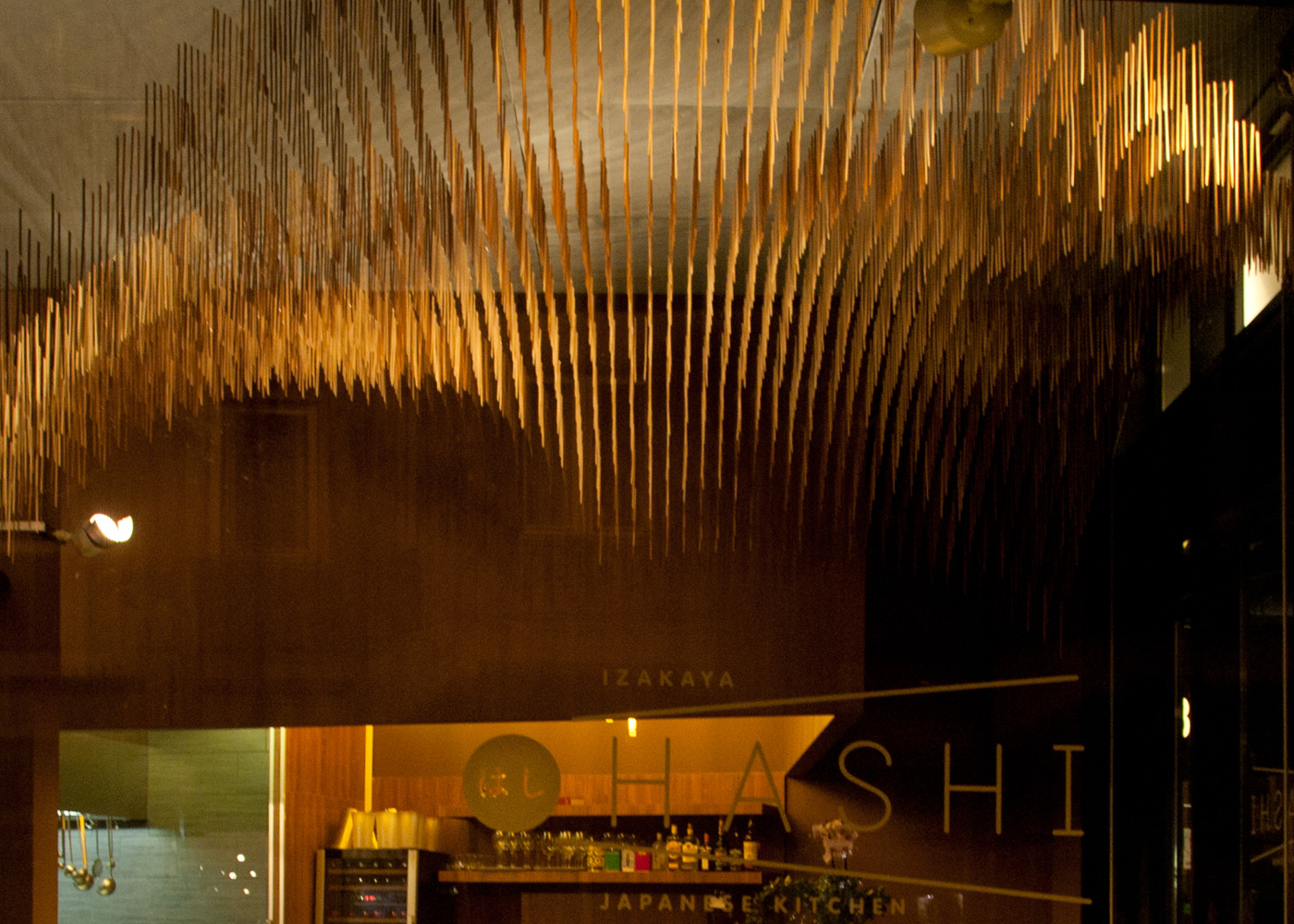 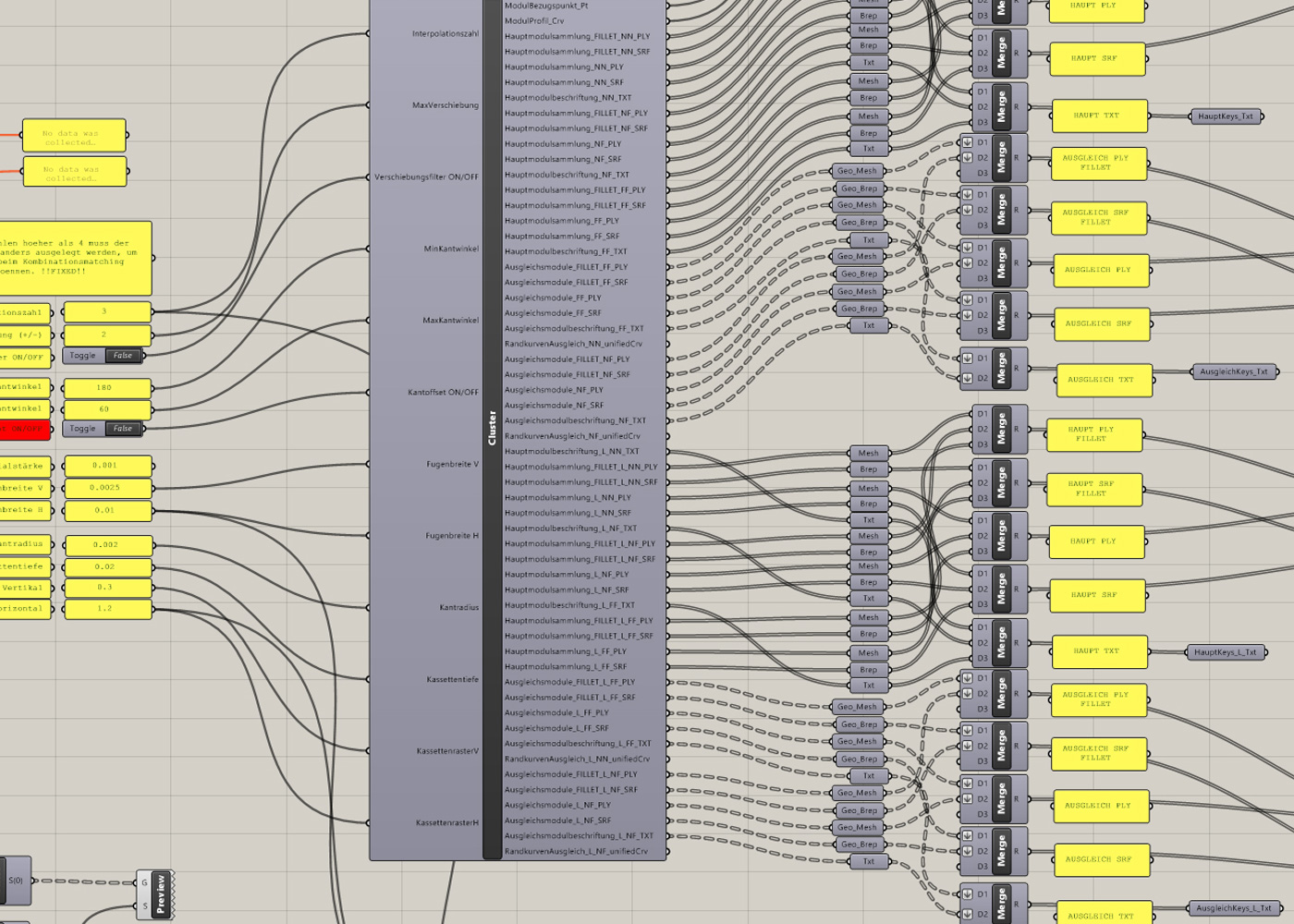 We offer the full spectrum of services across all phases of architecture and interior design projects involving a wide network of external engineers, consultants and partners.

Bjørn studied architecture at the Technical University Berlin. As a Fulbright scholar and UCLA fellow he received his Master of Architecture II in the masterclass of professor Greg Lynn in collaboration with Walt Disney Imagineering.

As a set designer he worked on projects for a number of luxury car manufacturers, premium sportswear brands, as well as music videos for the band Daft Punk. In 2011 he returned to Berlin to open his creative studio out of which taktonika was established in 2019.

Teaching engagements include the Studio for Urban Datascape at the Technical University Berlin as well as the Architectural Association Global School in Paris in collaboration with Louis Vuitton. His work has been published in web and print format and awarded with the Pininfarina Award 2008, AMC Interior of the Year 2012 and Building of the Year 2017 among others.

As a German Spaniard Bjørn grew up trilingual. His childhood in Colombia and Mexico, studying and working in Germany, the US and Japan as well as his second home in the south of Spain have had a strong impact on his work. 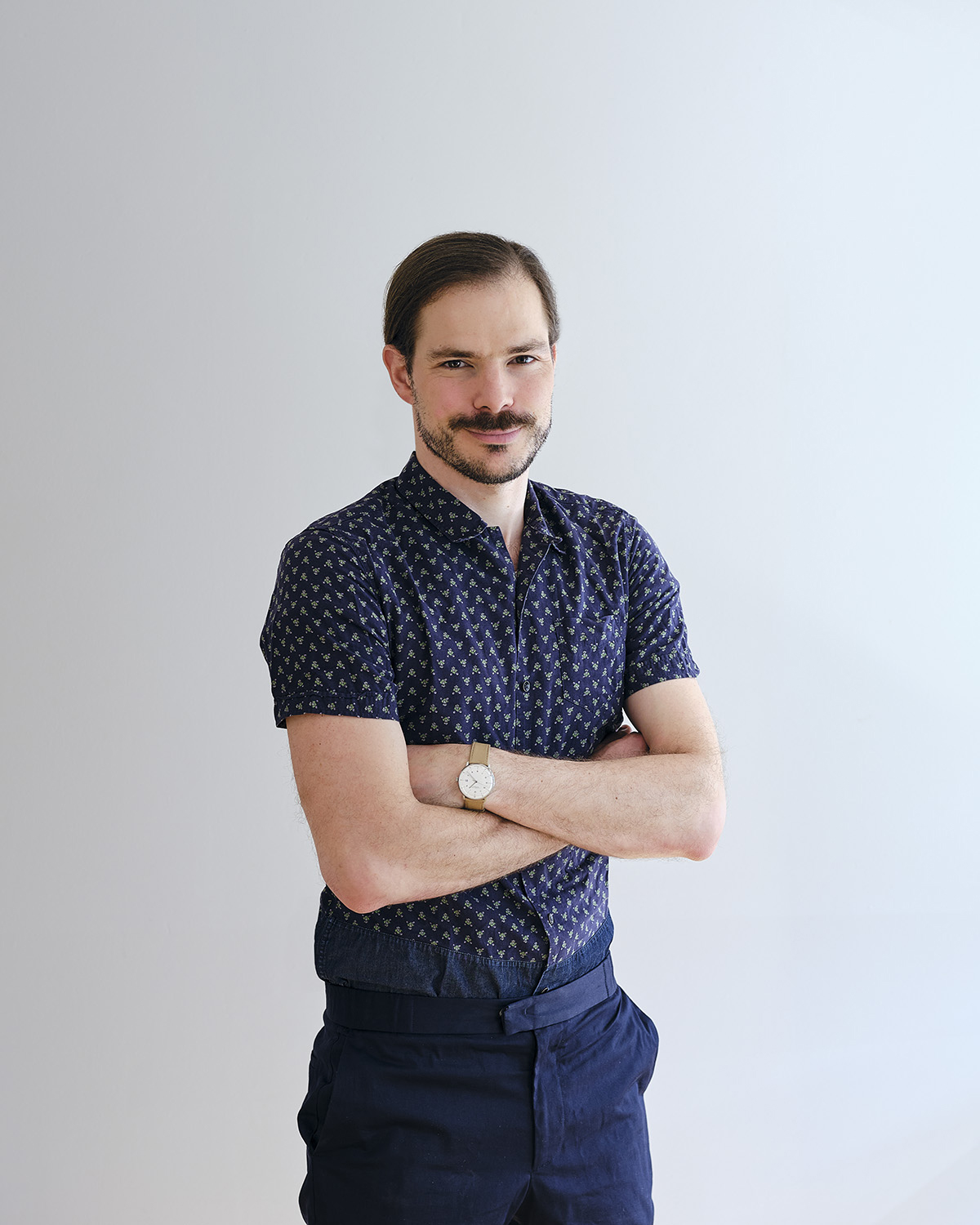 Karolina studied English Philology at the Univerisity of Social Sciences in Warsaw and International Relations with a focus on European Studies at Jagiellonian University Crakow.

Before joining taktonika, Karolina worked in event management and intercultural communication on a wide range of projects in Berlin and Warsaw. Involved in such as Selvedge Run, DMY, Berlin Design Week, Berlin Design Selection in Sao Paulo, Bratislava, Istanbul, Miami and Venice, the Startup Revolution Days in Warsaw and the 3rd Annual Conference Reporting 3.0, her responsibilities included communication, project planning and coordination.

Following her passion for Polish design, for the 2013 DMY International Design Festival in Berlin she worked with the Polish Institute on the special exhibition Polish Design Focus, showcasing and promoting Poland’s innovative and dynamic creative industries. 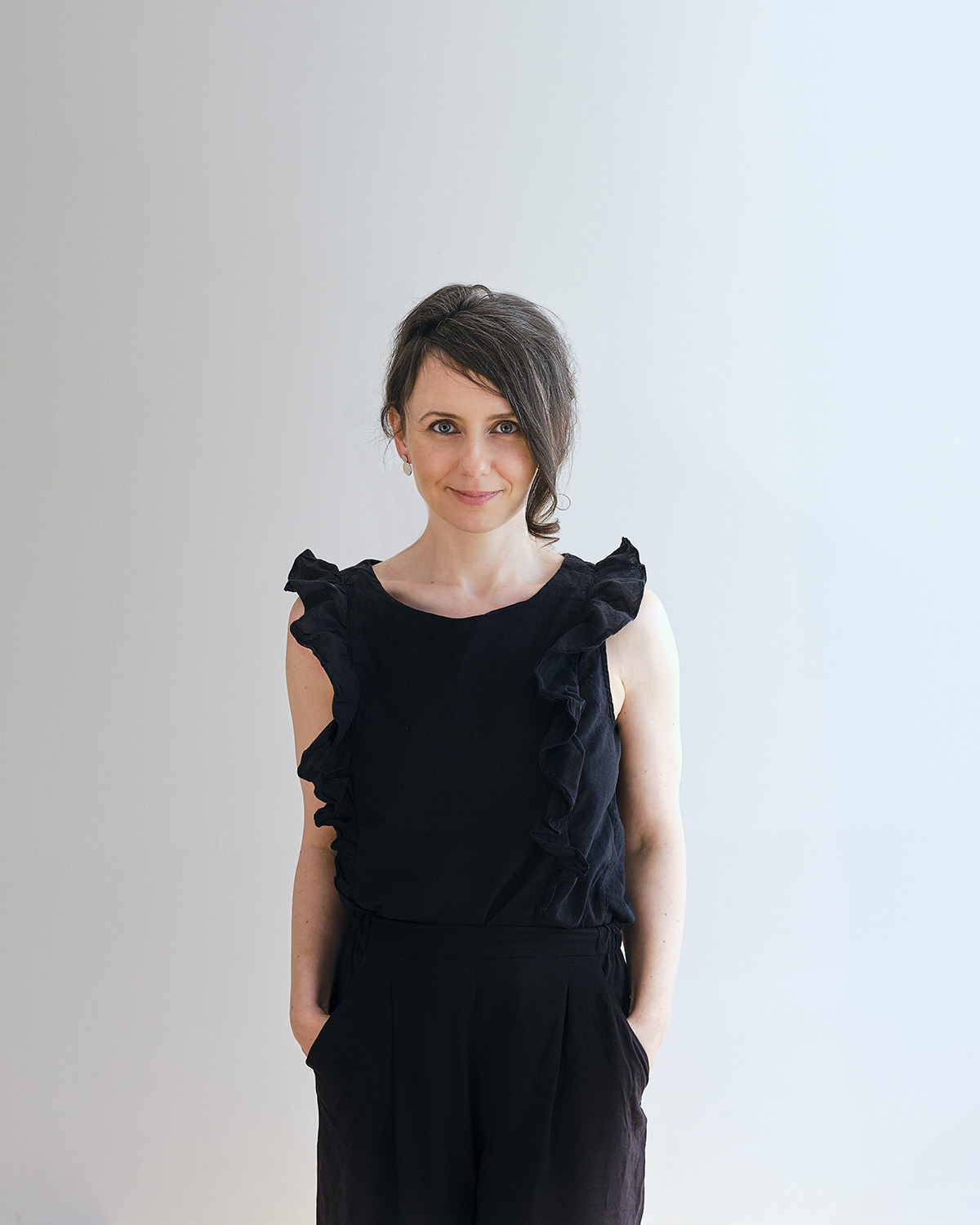 In years before helping Bjørn establish taktonika, he worked with Span on Austrian Expo pavilion in Shanghai 2010, and in London at Acme, completing several large-scale projects in the UK and Gulf. Cultivating a philosophy of interdisciplinary approach to design he worked as a set designer and concept artist in Prague’s film industry earning a nomination for the 18th Art Directors Guild Award in the category of production design.

In Prague, Adam has also been teaching at UMPRUM, and was a CIEE Academic Coordinator and Studio Leader at ARCHIP. He has taught design workshops at Lund School of Architecture, CITA Kadk in Copenhagen and Architectural Association Global school in Paris among others.

He exhibited his work with students at the 13th Venice Architectural Biennale as part of the Slovenian Pavilion and his own research at the Experimental Architecture Biennale in Prague and ACADIA conference in LA. 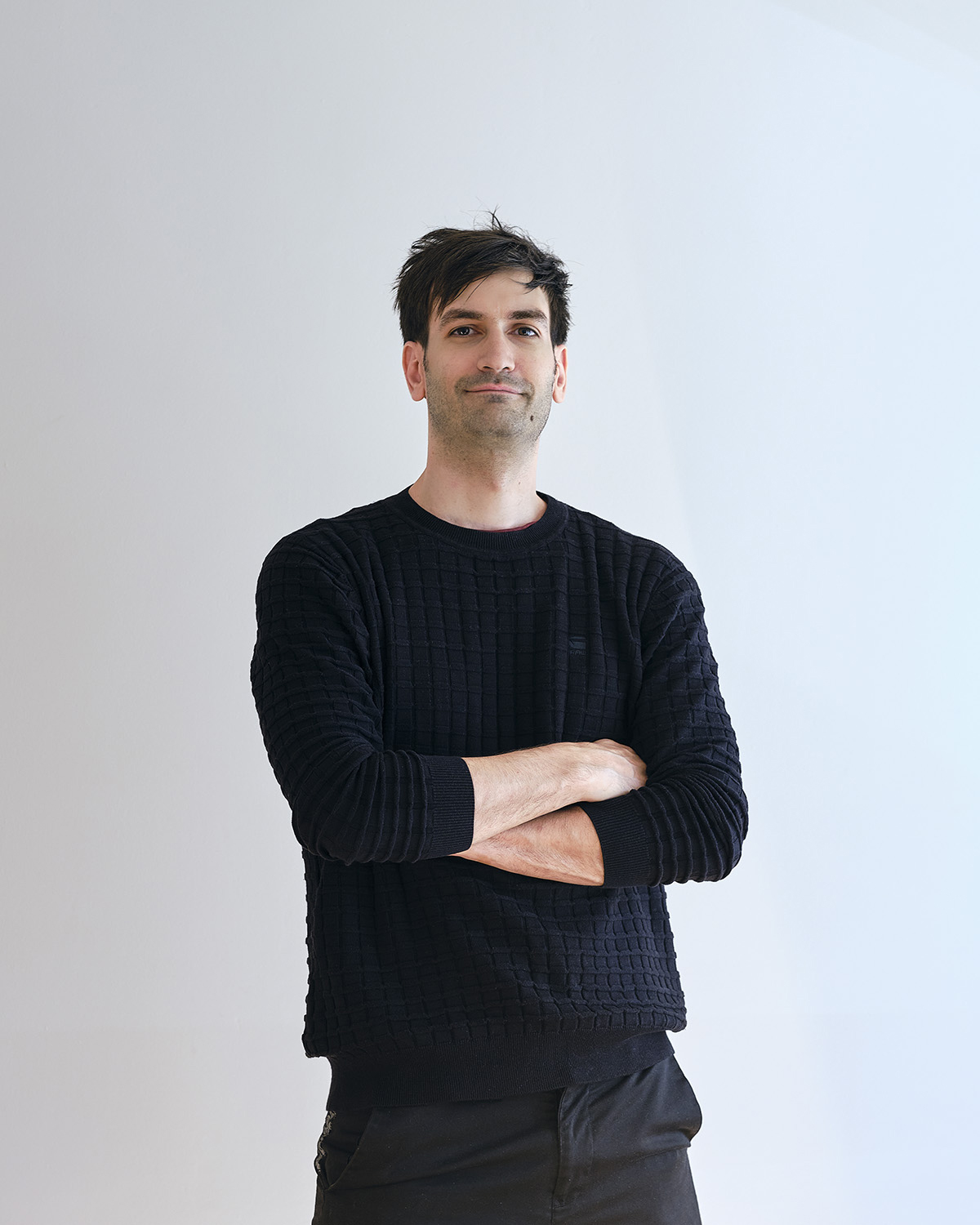 AIV Building of the Year 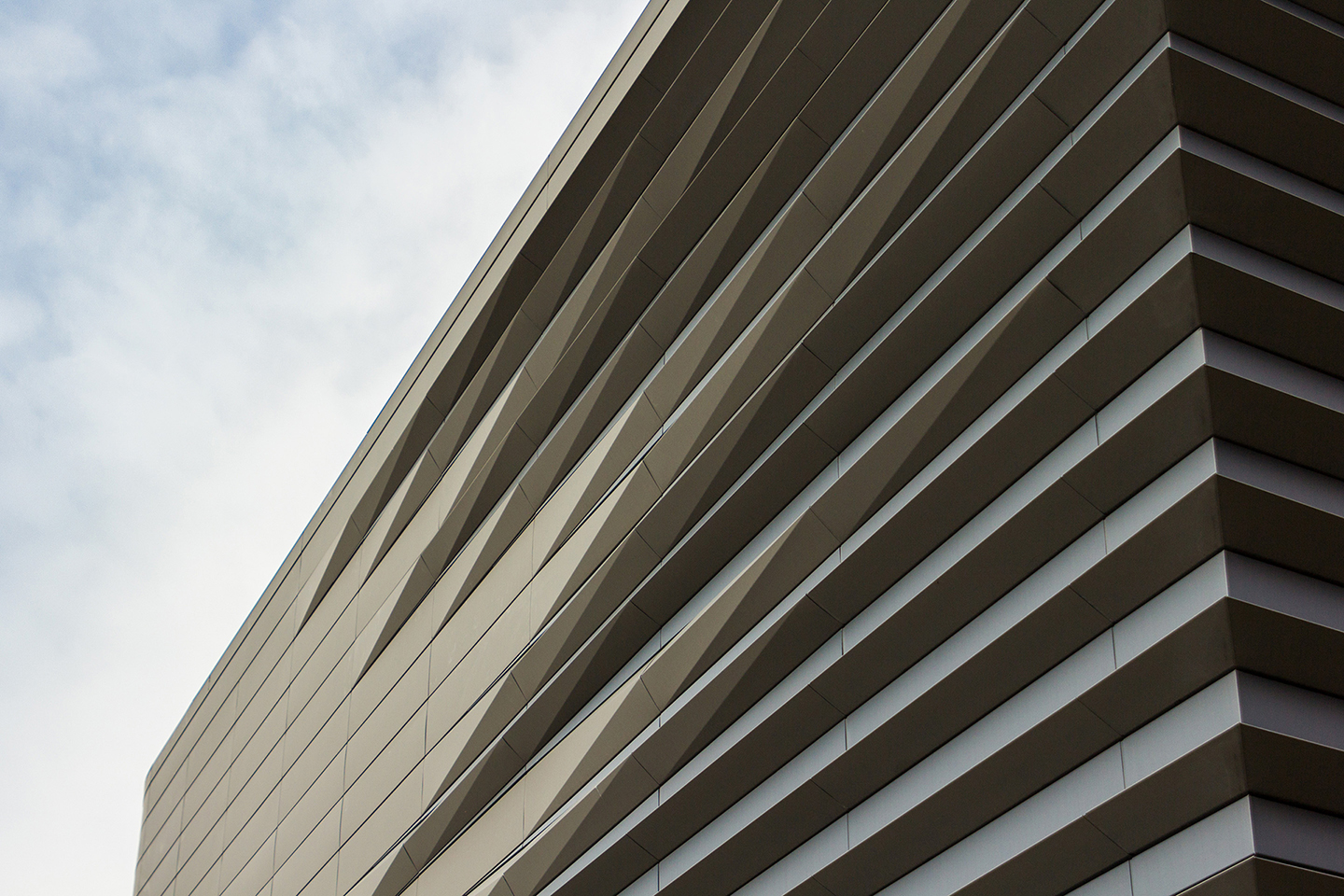 AMC Interior of the Year 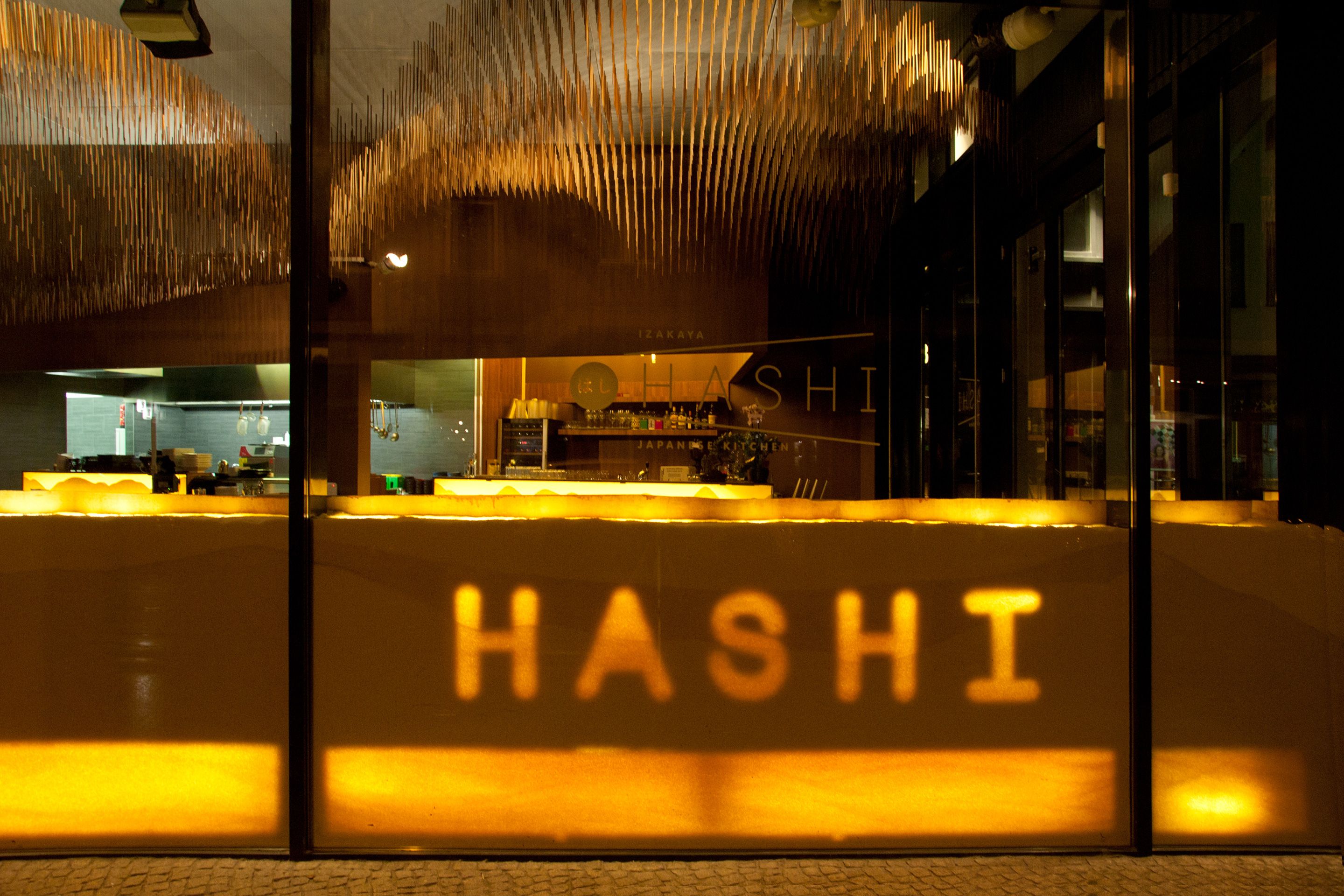 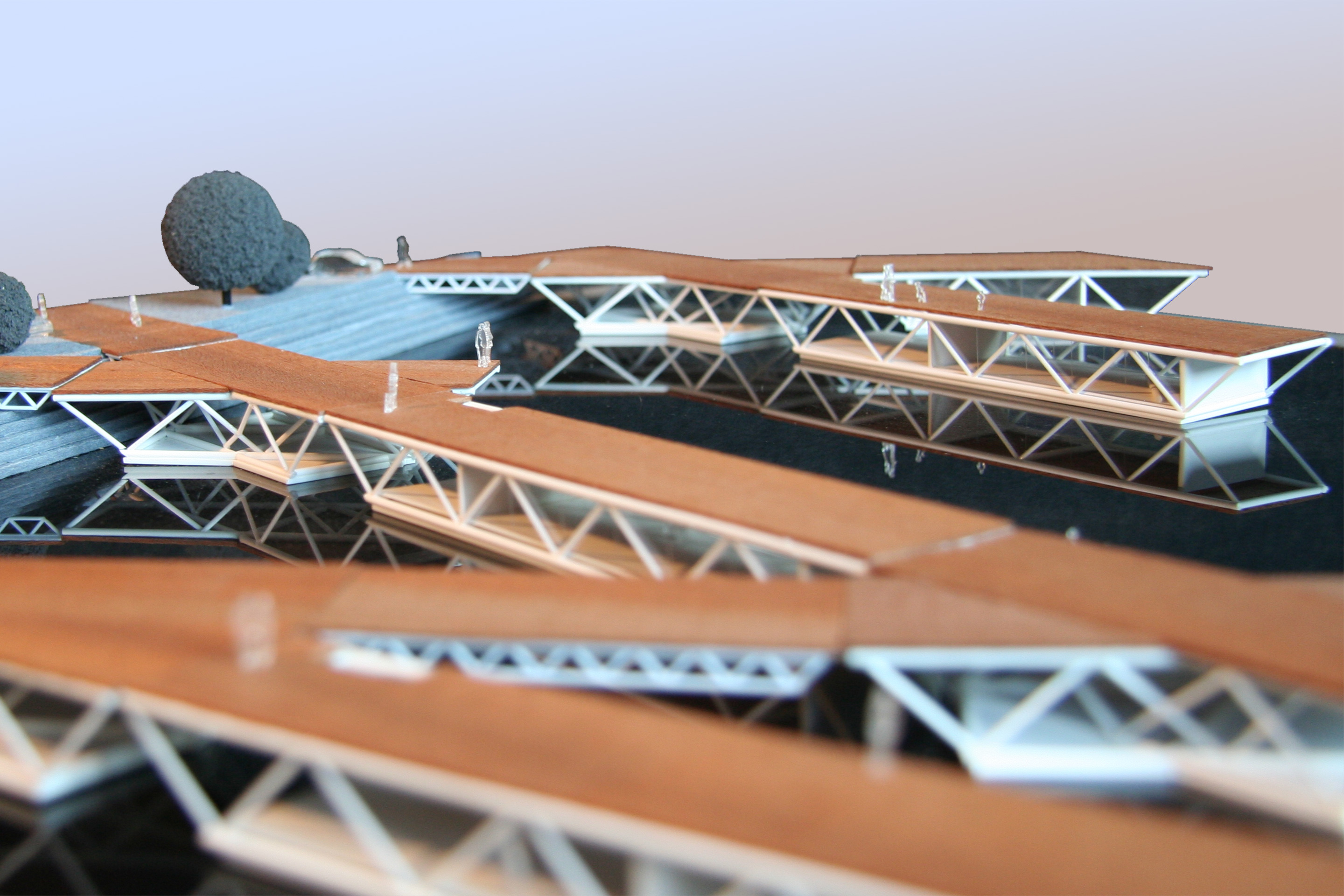 Design Made in Germany

Hashi Mori - Design Made in Germany

Incase you were
wondering about
our name…

German for cadence
The beat, time, or measure of rhythmical motion or activity. A regular and repeated pattern of activity.

German for tact
A keen sense of what to do or say in order to maintain good relations with others or avoid offense. Sensitive mental or aesthetic perception.

The general mood or main qualities of something

German for tectonic
The science or art of construction, both in relation to use and artistic design”

[…]„tectonic expression concerns itself with the narrative capacity of a building, primarily with respect to itself, but also as part of a more general circumstance (physical, social, political, economic, etc.)”

taktonika is a creative studio for architecture & interior design based in Berlin and Prague. We believe architecture has the power to foster people’s wellbeing, their relationship to the environment, and the unfolding of their creative potential.